Fount & Origin is an early music ensemble specialising in vocal music of the late Middle Ages. We are committed to reviving unknown works from the period and researching the rich history that underpins their composition and performance. We hope that our work will inspire further interest in this neglected repertory, and that our listeners will come to love the elusive musical traditions which we so fondly pursue!

Formed in Autumn 2018 by our director, James Tomlinson, the ensemble of eight singers delight in performing medieval music to the highest standards of choral performance, combining a conscientious approach to musical expression with historical insight and demonstrating ‘impressive control over challenging idioms’ (Edward Higginbottom, 2019).

Fount & Origin was awarded the Stile Antico Ensemble Development Bursary 2019–22, during which period the members of Fount & Origin worked closely with those of Stile Antico to develop exciting projects and performances, culminating with our debut record release (forthcoming, 2022).

The inspiration for our name, Fount & Origin, came initially from a well-known passage in the Proportionale Musices, a music treatise written in the 1470s by composer and theorist Johannes Tinctoris (c. 1435–1511). Tinctoris marvels at the musical developments that had taken place in France since the 1430s and argues that they had produced ‘a new art’; he identifies as its wellspring, or ‘fount and origin’ (fons et origo), the early fifteenth-century English school of polyphony, citing John Dunstaple (d. 1453) in particular.

We chose this name to engage with an important turning point in European musical practice—not only with regard to the emergent musical styles now associated with the Renaissance in music, but for the changing institutional, economic and intellectual forces which transformed the ways in which music was performed, disseminated and understood. It also reminds us that the cultural wellspring of the late Middle Ages has provided a vast yet largely unperformed repertory of music, and that listening to traces of our shared history can today bring us together in often-unexpected ways.

James founded Fount & Origin in the autumn of 2018. He is an experienced performer and director of early music, and performs regularly in the UK and abroad as a singer, lutenist and keyboardist. James currently holds a Doctoral Research Fellowship in Musicology at the University of Oslo, where he is a contributor in the ongoing ERC project ‘BENEDICAMUS’, led by Prof. Catherine A. Bradley. After graduating with a BA in Music at The Queen’s College, University of Oxford, where he held a Senior Choral Scholarship, James went on to receive an MSt in Medieval Studies at Magdalen College, Oxford. His primary area of research concerns thirteenth– to fifteenth-century music and culture in Europe, and for his PhD thesis James researches polyphonic music in fourteenth-century England. He is constantly moved and delighted to perform the music he loves with such a dedicated and expert group of singers. 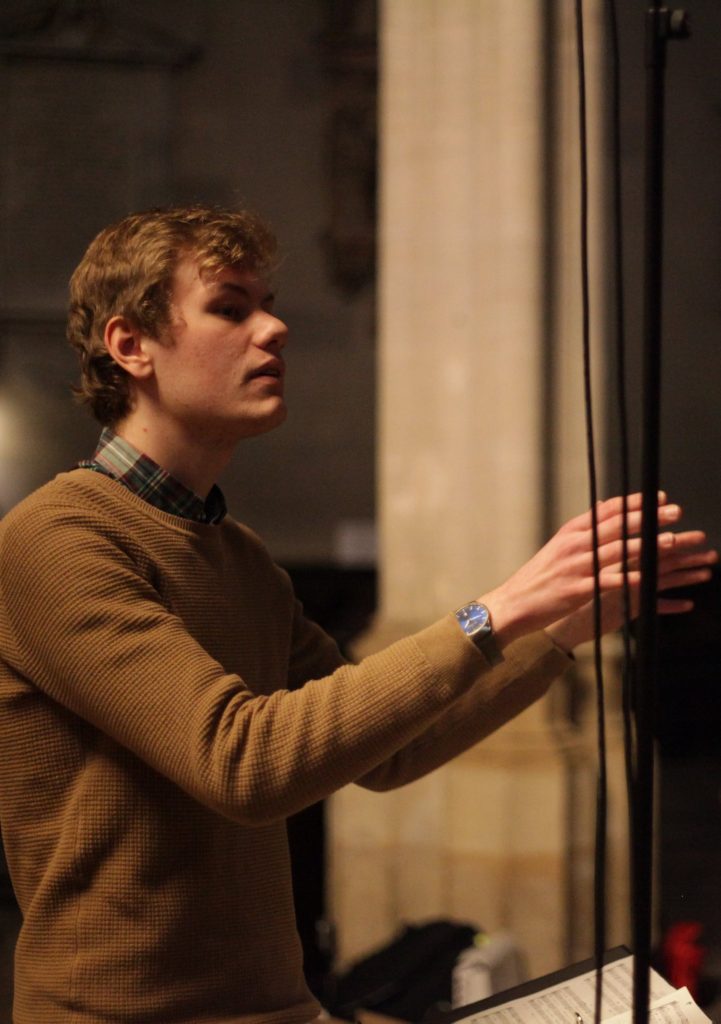 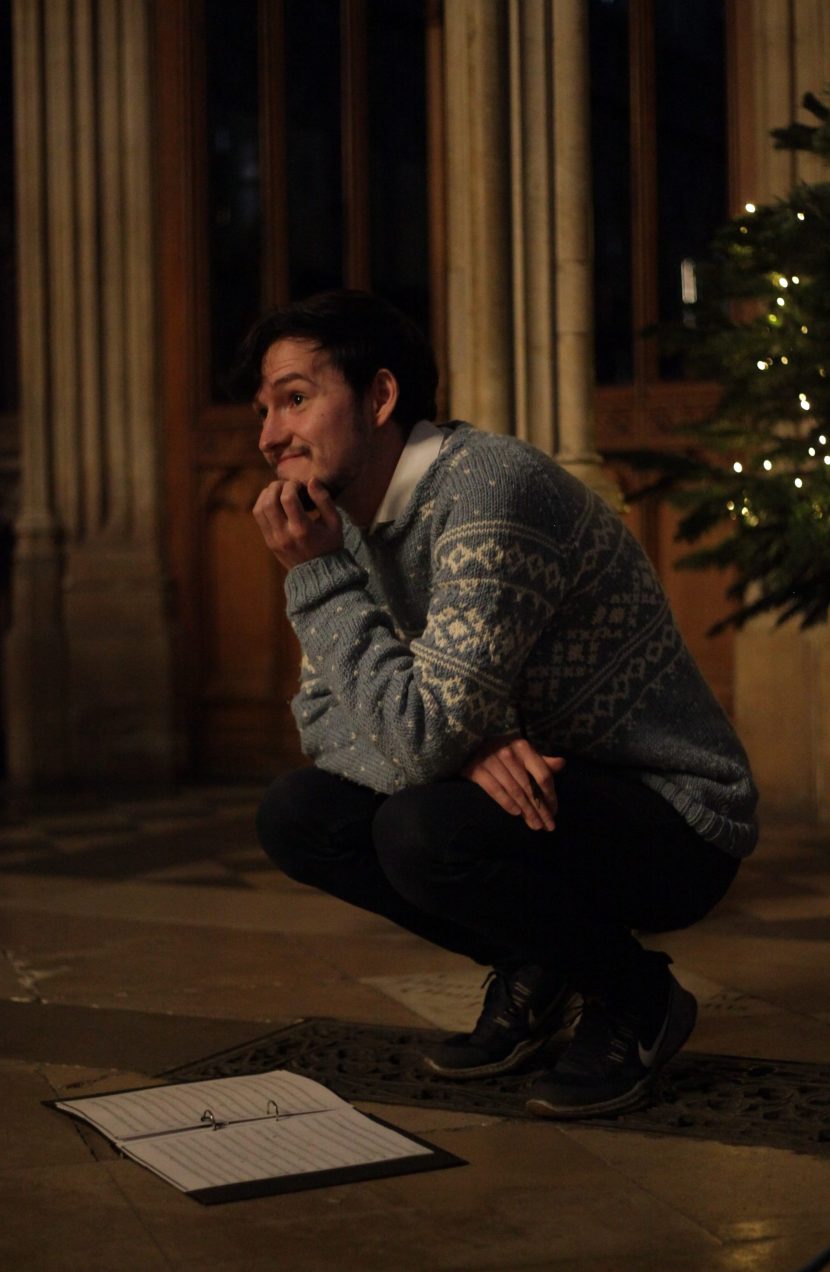 A founding member of F&O, Andrew has sung with the ensemble since its inception. He recently completed his doctorate in History at the University of Oxford, researching the religious contexts of map-making in early modern Europe. Andrew is an experienced church musician, beginning as a chorister at New College under Edward Higginbottom and, subsequently, singing as a choral scholar and lay clerk in collegiate and cathedral choirs across the country. As an historian, he loves performing music that is so rich and evocative of its period, yet so rarely performed today. From early on he has worked closely with F&O’s director, James, in shaping the future direction of the choir, and developing projects that bring together two of his main interests – music performance and academic research – which are at the heart of F&O’s work.
Facebook Twitter Youtube